Dave McMurray has taken a long, strange trip to arrive at his sophomore release for Blue Note Records. On Grateful Deadication, the saxophonist bridges his gritty, soulful Detroit sound with the flower empowered songs of San Francisco icons the Grateful Dead with a tribute album as vibrant as it is unexpected.

For this spirited excursion into the Dead’s vast repertoire, McMurray reconvened the rhythm section that graced his 2018 Blue Note debut, Music Is Life. This time out, bassist Ibrahim Jones and drummer Jeff Canady are joined by guitarist Wayne Gerard and keyboardist Maurice O’Neal, both longtime compatriots from the Motor City scene, as well as pianist Luis Resto and percussionist Larry Fratangelo, colleagues from McMurray’s days in Was (Not Was).

Grateful Deadication is not the dream project of a lifelong Deadhead, but a thrilling exploration by a very recent convert. During the heyday of the Dead’s tireless touring, McMurray was on the road himself, joining now-Blue Note president Don Was in the uncategorizable Was (Not Was) beginning in 1981. McMurray has performed with a stunning roster of legendary musicians, including B.B. King, The Rolling Stones, Bob Dylan, Iggy Pop, Patti Smith, Bonnie Raitt, Johnny Hallyday, Gladys Knight, Albert King, Nancy Wilson, KEM, Bootsy Collins, Herbie Hancock, Geri Allen and Bob James.

But throughout it all the Dead, and their legion of diehard fans, remained on the periphery of his radar. “The funny thing is, I’m not a longtime fan,” McMurray admits. “I knew their hits. I remember seeing the video for ‘Touch of Grey’ and thinking, ‘Wow, that’s quirky.’ But I knew nothing about the Grateful Dead. I was confused that they had such a following, with fans actually following the band from city to city. I was like, ‘What are these people seeing?’ I just didn’t get it.”

That all changed when McMurray had the opportunity to share the stage with Bob Weir. In 2018 McMurray joined Don Was for an all-star set at San Francisco’s Hardly Strictly Bluegrass Festival. The performance featured a surprise appearance by Weir, who had recently enlisted Was and drummer Jay Lane for his new band Wolf Bros, including a rendition of Dead classic “Days Between.”

“I saw the music and realized this was a crazy song,” McMurray recalls. “It had weird time signature changes and all kinds of stuff. But when we did it on the gig, it was great. It just had this beautiful vibe and the audience loved it. So I thought I’d better start checking them out. At first, I didn’t understand it, but one day I was driving and it just clicked. The long forms and jams reminded me of Miles Davis, or Soft Machine, or Weather Report. It turned my ears around.”

The sense of discovery that McMurray relished in listening to the music encouraged him to delve deeper, and over the next three years he pored through the band’s catalogue while experimenting with the right line-up for the project. Grateful Deadication ultimately reimagines nine of the band’s most memorable numbers from throughout its storied career.

“I always pick songs that have a melody where, even if I played it by myself on the saxophone, you would know it,” he explains. “So I look for songs that have that magic in them.”

Introduced by an insistent, percussive figure hammered on the piano by Resto, joined by howling expressions by McMurray and Gerard, the opening track soon settles into a mesmerizing, breezy take on “Fire on the Mountain.” The song, written by drummer Mickey Hart, originally appeared on the 1978 album Shakedown Street and gets Grateful Deadication off to a buoyantly spiritual start.

“Dark Star” achieved legendary status among Dead disciples as a vehicle for the band’s extended jams, often reaching lengths of 20-30 minutes or more in concert. McMurray’s arrangement clocks in at a mere seven and a half, but still evokes soaring solos from the bandleader and moves from an anthemic head to an insinuatingly groovy solo section with the saxophonist blowing at a taut simmer.

The bluesy “Loser,” Garcia and Hunter’s forlorn tale of an Old West card shark, is movingly rendered by the heart-wrenching vocal of Bettye LaVette, a fellow Detroit native. “Bettye really listens to lyrics,” McMurray says. “At first she couldn’t get a lock on ‘Loser.’ Then out of nowhere she said, ‘Oh, I’m like Calamity Jane.’ And she came up with the right attitude. When she sang it, I was shocked at the passion in her voice. I can hear the desperation.”

McMurray’s plaintive wail on the song’s introduction sets the mood for LaVette’s entrance, and the assured presence of Bob Weir and Wolf Bros lends the project the blessing of one of the Dead’s founding members and primary songwriters. “That was a dream,” McMurray says succinctly.

Weir’s “Estimated Prophet,” from 1977’s Terrapin Station, basks in a sultry reggae vibe, while “Eyes of the World” beams with a sunny Motown vibe that begs for a Marvin Gaye vocal. The song, from 1973’s Wake of the Flood, was one of the pieces that provided the band an entrée into the Dead’s world.

“Everybody walked away singing ‘Eyes of the World’ after we recorded it,” McMurray laughs. “Coming from the world that they’re in, it’s a song that they would never have heard otherwise. They didn’t know anything about the Grateful Dead. But we’ve all been playing together so long and these songs are so great, it all just connected. That’s the magic of it.”

Another early jam-focused piece (featured on Live/Dead from 1969), “The Eleven” travels from a sharp, ferocious intro to a balmy Caribbean vibe. GRAMMY-winning Detroit singer Herschel Boone, who McMurray has known since the vocalist’s teens, joins the band for a contemporary R&B reimagining of the band’s MTV-era hit “Touch of Grey,” which is then reprised as a brief, funky instrumental groove. The album’s closing tunes, “Franklin’s Tower” and “The Music Never Stopped,” are both culled from the 1975 classic Blues For Allah.

Grateful Deadication is not only a heartfelt celebration of the Grateful Dead’s brilliant songcraft, but the imagination and soul evident throughout the album exemplify the wide range of McMurray’s influences – from jazz, pop, rock, soul, reggae, R&B, gospel and beyond. 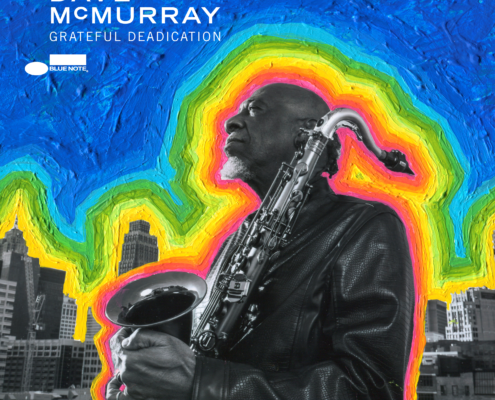 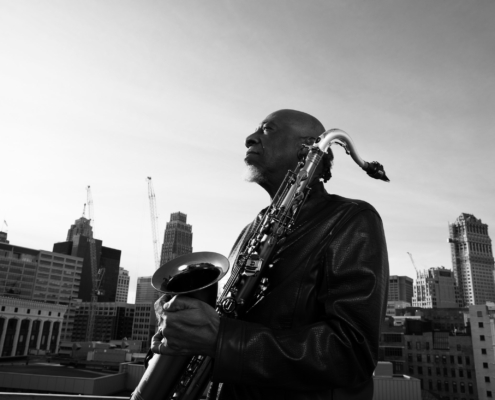 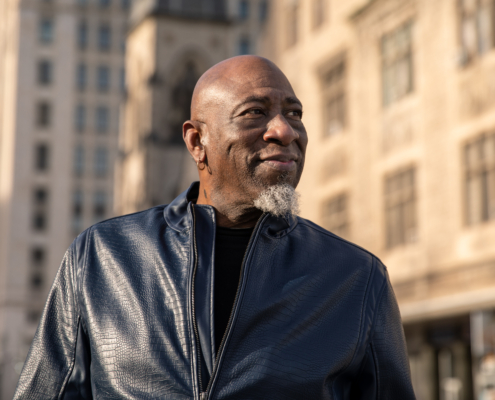 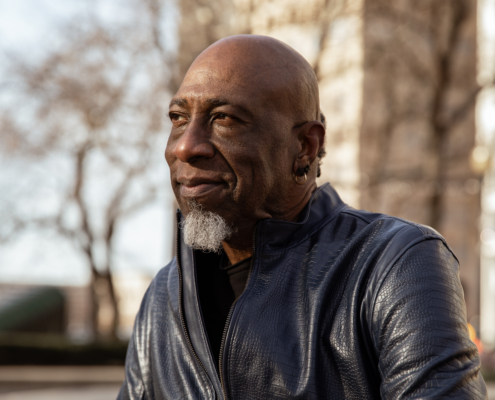 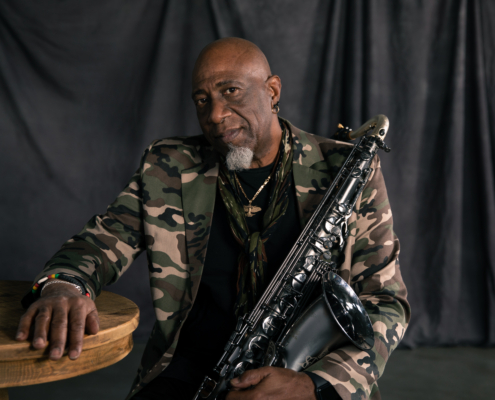 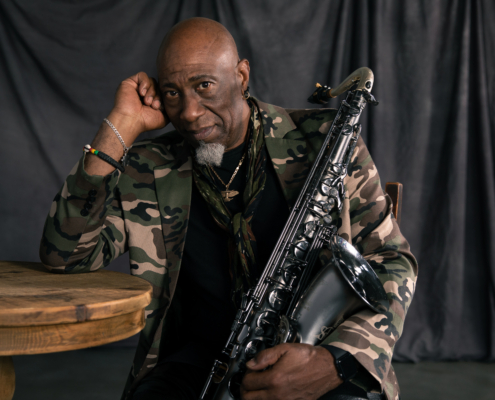