Dicte – All Good As It Is

An album about political awakening, poisoned minds, joys of life, vulnerability, greed, boundlessness, seasickness… And a bit of love. Ten small SETBACKS/LESSONS/CHALLENGES/DRAMAS(?) in and around adult life.

The melodic songs on Dicte’s new album, ALL GOOD AS IT IS, might sound light and playful at first, but a seriousness quickly reveals itself beneath the scrumptious surface. This album is about life: life with all its coincidences; life lived at full speed, yet occasionally slowed down by obstacles and challenges of all kinds; life with opinions formed through experiences and revelations; life inspiring a search and sometimes a need for meaning, when one must eventually accept (and try to enjoy) things as they come.

To find the right sound for the new and personal songs, Dicte teamed up with composer, producer, and musician Jonas Struck. Struck is known from his history as a member of the iconic band Swan Lee, as well as his successful career composing music for numerous Danish and international films and TV series.

“Sometimes, life seems like a movie,” says Dicte Westergaard Madsen. “As you get older, you learn lessons through experience – like that it really hurts to break a bone. But you also learn that after some time, things heal and you can move on. The most extreme breakdowns and traumas become part of one’s own unique path forward. That’s why I wanted to make an album with visual music that acts as a soundtrack, with each song functioning as a film in itself. It required a new way of producing and in the beginning, we experimented more with the sound than actual songwriting. In my opinion, we got some fantastic songs out of it.”

There is a spontaneousness and lightness to the songs, despite the fact that some were recorded during a lockdown during a global pandemic. Dicte and Jonas Struck laid the groundwork, on which the other participating musicians then had free reign to overdub and add layers, oftentimes at home, themselves. The result is catchy and inviting, as well as thought-provoking. Take, for example, Seasick – a duet with Teitur from the Faroe Islands:

“This time I wanted to go deeper… the songs had a different texture. They are, perhaps, the most melodious I’ve written. But they’re not recorded or presented as overbearing and overproduced pop music, it’s closer to electronic new-folk, if that’s a thing. There’s a different seriousness to the songs, very much related to the Coronavirus and thoughts about life and the way we live,” Dicte explains. “Corona became a significant stop sign for all of us, and inspired several of the album’s key songs, including My New Jesus and The Stop Sign.”

In the latter, Dicte sings:
I never saw the stop sign / rolled down the hill as if blind / 110 where you walk / a loaded gun as my heart

“I actually hung up a sign like that, for my own life, before the pandemic arrived. When you pass the age of 50, you discover how important it is to be able and dare to say ‘stop.’ To stop and enjoy the moment, to take time and feel whether you’re in the right place in life.”

Søren Mikkelsen also participated in the production, while Thomas Alstrup (Jonah Blacksmith) mixed the recordings. Dicte sings a duet with Faroese singer-songwriter Teitur on Seasick, and Jesper Elnegaard (drums), Christoffer Møller (keyboards and vocals), and London-based pianist and keyboard aficionado Nikolaj Torp Larsen round out the lineup on the new album.

Seasick  is the second single from Dicte’s album “All is Good As it Is”. For this song Dicte had the chance of singing in a duet with Faroese singer-songwriter Teitur. This duet results in a catchy and inviting, as well as thought-provoking tune. As Dicte states about her new single:

“If you watched a footage for this song, you would have seen two persons in a boat, trying to row their way in a beautiful sea off the Faroe Islands. You can get a little seasick from life and love.” 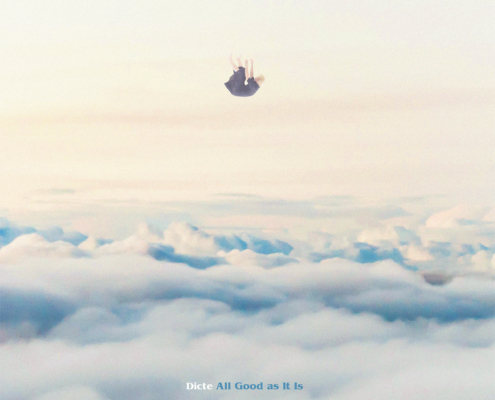 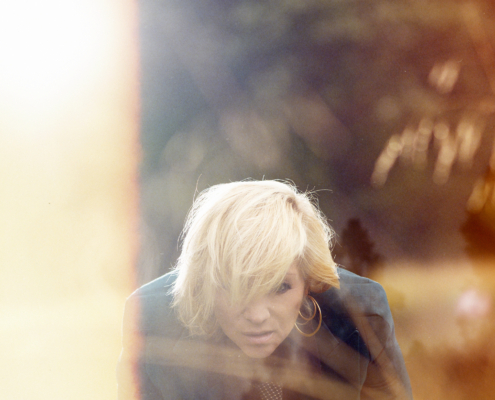 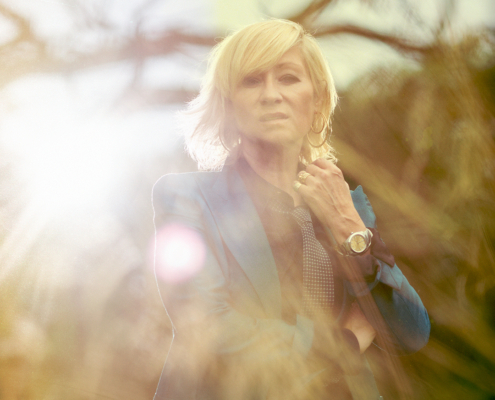 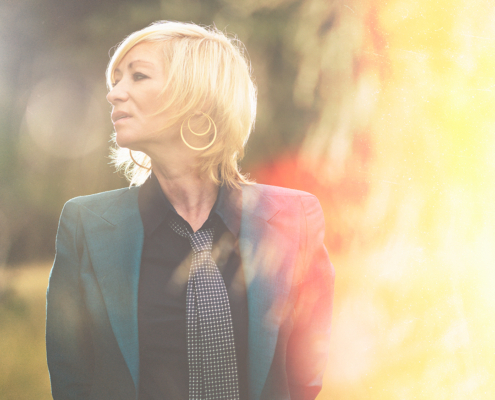