The legendary Hammond B-3 organist Dr. Lonnie Smith has recorded over thirty albums as a leader, but his favorite setting to document his creativity is live. “It’s so hard to capture what I’m feeling at the moment in the studio,” he says. “Hearing me live is catching me playing in the moment. It’s a good vibe. It’s a loving situation.”

During the 2017 celebration of his 75th birthday, basking in the glow of being named an NEA Jazz Master, Smith settled into the Jazz Standard in New York City for a live recording date. With his steady trio of guitarist Jonathan Kreisberg and drummer Johnathan Blake, the master of improvisational innovation delightfully delivered the spirited “All In My Mind” album, which was released in 2018.

That celebratory week has now yielded a second fantastic album with “Breathe”, a dynamic eight-song set that includes six thrilling pieces brimming with foot-tapping grooves, sophisticated harmonic voicings, indelible melodicism, and ethereal atmospherics that were captured on the Jazz Standard stage with the trio as well as an expanded octet. Notably, the album is bookended by two remarkable studio collaborations between Smith and the legendary vocalist Iggy Pop.

“I was playing with my trio at Arts Garage in Delray Beach in Florida,” says Dr. Lonnie, who lives in Ft. Lauderdale. “Iggy would come by and say he wanted to play with me. I let him play slaparoo and he loved it. He enjoyed playing with us. We thought about recording a few songs, so we went in with my trio backing us up, and it worked.”

Pop, Smith, Kreisberg, and Blake headed into a Miami studio with the addition of percussionist Richard Bravo and discovered a unique chemistry that resulted in two striking performances including the album’s opening track “Why Can’t We Live Together,” a 1972 R&B hit by Timmy Thomas that was later recorded by Sade on her 1984 debut album. With its call for unity, the song is given an eased, soulful read by Pop while Smith plays gentle grooves before diving into a juicy solo. “That’s a great tune with a great message,” he says. “It really says something to you. We enjoyed it very much.”

The album closes with Iggy and Dr. Lonnie taking Donovan’s 1965 hit “Sunshine Superman” for a funkified joyride. “Ah, hah!” exclaims Doc. “That’s another good one. You can hear the ones we both like. This fits his voice.”

The entire album is rooted in the deep musical communication Smith has developed with his trio mates over many years. “It’s hard to keep a working group like this,” the good Doctor says. “But my group has been together a long time. It’s a brotherhood. It’s a family. It’s exciting. They’re playing from their hearts. They know what I’m trying to do and enhance what I play. They hear me. I play in the moment all the time, and they’re there for me.”

In the trio takes from the Jazz Standard, Dr. Lonnie’s B-3 sounds like it’s wailing, as on the epic, soulful original “World Weeps” that goes up-tempo with a wall of organ emotion and Kreisberg’s fleet-fingered guitar flight. “It has a New Orleans feel,” says Doc, “like a dirge.”

The trio also takes a playful plunge into Thelonious Monk’s “Epistrophy.” “That’s one of my favorites,” Smith says. “I had to get that in there. It’s a little different, but I think he would have approved of it. There’s funky wisdom.”

The remainder of the album finds the trio expanded to an octet with the addition of John Ellis on tenor saxophone, Sean Jones on trumpet, Jason Marshall on baritone saxophone, and Robin Eubanks on trombone. “Some of my songs need the horns,” Smith says. “I needed that atmosphere.” The lyrical, buoyant “Bright Eyes” is a Dr. Lonnie original that dates back to the days when he played with George Benson. “Too Damn Hot” is another original that starts slowly but then heats up with sizzling solos. “I wrote that song some years ago,” he says. “I like all the surprises. It feels good, almost as if you don’t really know what’s going on.”

Smith’s “Track 9” starts with an edgy horn-filled groove then shifts gears with tempo acceleration that opens into a utopian party. The B-3 maestro steers the proceedings with his bass lines while Jones launches into a scorching solo. “It’s like a train, ‘Track 9.’ It moves like a train. You hear it in the distance, then there’s the horn and the beat is slow then it picks up. I wanted to give it a James Brown feel.”

“Pilgrimage” shines a spotlight on the soulful beauty of vocalist Alicia Olatuja. “Alicia is a helluva singer,” Smith says. “She is something else. The way she sings this song is perfect. She sings it like it’s hers. As her accompanist, my comping was just to lay back and take it easy. I listen carefully, give her what she needs then get the horns to push it. It’s special.”

Breathe is Smith’s third Blue Note album since his 2016 return to the label where he made a name for himself in the late 1960s, first as a sideman with saxophonist Lou Donaldson on soul jazz classics like “Alligator Bogaloo”, and soon after as a leader with his own classics such as “Think!” and “Turning Point”. The 2016 album “Evolution” marked his Blue Note homecoming, followed by “All In My Mind” in 2018. His last three albums have all been produced by Blue Note president Don Was. “Don has been hands on, there all the time,” he says. “He believes in you. I’ve worked with producers who don’t understand the musicians they’re working with. But Don, he wants me to be myself, to understand what I like to do. It’s a reminder of the old days when Frank Wolff used to be the same.”

Smith adds, “Blue Note is like family. It’s like I never left. Everybody is great to work with. They give me the opportunity to play my life, to tell my story.”

A somber footnote to the release of “Breathe” is that the Jazz Standard recently shuttered for good as a result of the Covid-19 lockdown on live music venues, dealing a hard blow to the jazz community. Smith reflects, “It was a great place to play. It had great people, great sound and offered a great listening experience. It was my home.” 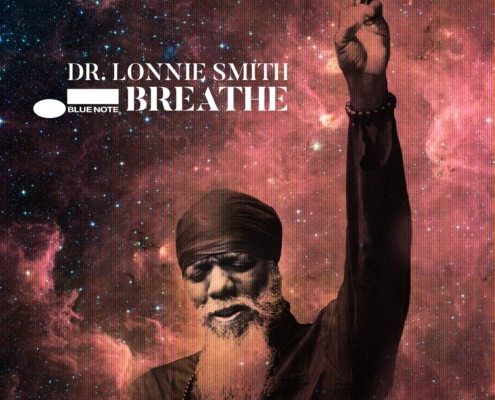 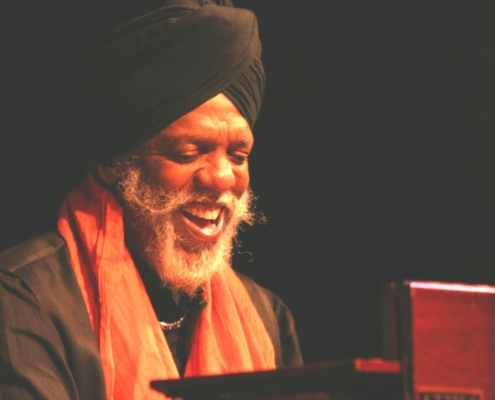 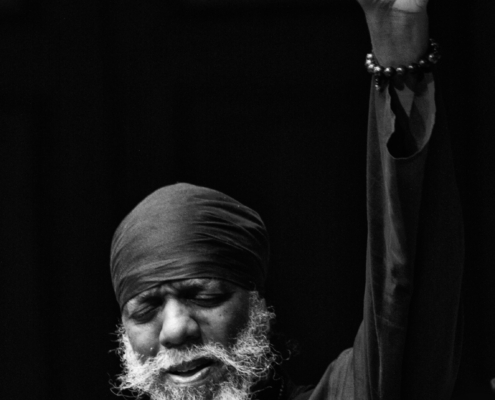 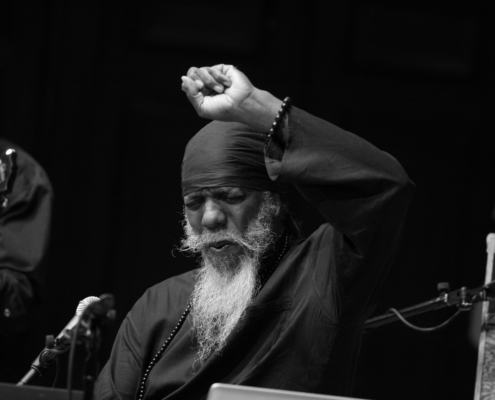