When the eminent Italian pianist Enrico Pieranunzi and distinguished Danish bassist Thomas Fonnesbæk play together, listeners are treated to what can be described as an explosion of energy. It’s an energy also front and center on BLUE WALTZ, Stunt Records’ 2017 live release by the acclaimed duo. Pieranunzi and Fonnesbæk are two musicians who thrive in each other’s company, challenging and provoking each other in a rare combination of technique and temperament. Individually, they are outstanding on their instruments, and together, it’s nothing short of world-class. They’ve performed extensively together over the years, accumulating a wealth of experience and expanding on a mutual love and appreciation for the musical understanding and talent they share. Kindred musical spirits, whose collaborations caress, create, and challenge.

The duo’s follow-up album was recorded in “The Village Recording” studio with Thomas Vang engineering (eventually mixed by Bjarne Hansen), allowing them the opportunity to dig even deeper into the music by utilizing all the tools available in a professional studio. THE REAL YOU is dedicated to Bill Evans, who contributes two compositions, Only Child and Interplay, joining Phil Markowitz’s Sno ’Peas, and even Johann Sebastian Bach makes an elegant appearance in the closing sequence of Pieranunzi’s Bill and Bach. The rest of the repertoire is provided by and credited to the pianist and bassist, who are wonderful composers as well as instrumentalists and improvisors.

One can almost feel (and hear!) the mutual love and respect in the air as the two musicians tease, inspire, challenge, and quote each other in interplay that manages to avoid ever becoming predictable, and dares listeners to fight the urge to smile.

Throughout his career, Enrico Pieranunzi has worked with many of the biggest names in Jazz.

There was the legendary trio with Marc Johnson and Joey Baron, as well as projects with Lee Konitz, Chris Potter, Chet Baker, Paul Motian, and numerous others. In Denmark, his collaboration with Mads Vinding and Alex Riel from the late 1990s is still fondly remembered, available on two other Stunt releases – THE KINGDOM (WHERE NOBODY DIES), and the relatively recently released live recording, YESTERDAYS. His discography is impressive, and his range as a composer and musician is both poetic and impressionistic, drawing on the great European musical tradition. Pieranunzi’s musical language is sometimes referred to as “classical jazz” – he plays with beautiful, dynamic strokes and a sound that effortlessly allows melodies and phrases to shine to the point of sparkling. It’s impossible not to be captivated by this great musician.

Thomas Fonnesbæk’s bass playing creates a foundation for the songs with a dancing, rhythmic insistence that takes one prisoner, but with an elegance, responsiveness, and sensitivity that accommodates great attention to detail. Over the years, he’s played his way into the upper echelon of elites, collaborating with international stars including Monty Alexander, Christian Sands, Justin Kauflin, Aaron Parks, John Taylor, Helge Lien, Paolo Fresu, Lars Jansson, and Adam Baldych. The list of Danes he’s played with goes on forever – Thomas is often the “first call” bassist in the Kingdom. On Stunt Records, he can be heard as one half of a collaboration with the singer Sinne Eeg (EEG/FONNESBÆK – an album that won the Danish Music Award as Jazz Album Of The Year in 2017), as well as with pianist Ole Kock Hansen on FINE TOGETHER – NORDIC MOODS, and as a member of the Thomas Clausen Trio.

In the album’s liner notes, Pieranunzi tells us that the influence of Bill Evans hasn’t always come to him easily. In fact, it wasn’t until Evans’s collaboration with Chet Baker at the end of the 1970s that he fully dug the pianist that “everyone digs.” He had previously drawn inspiration from bebop and hard-bop as well as the playing of pianists McCoy Tyner and a young Chick Corea. Pieranunzi shares, in his own words, that “… Chet planted a melodic seed that slowly began to grow into a kind of revelation. On this duo album, we pay tribute to Bill Evans, a musician who was and probably still is the most influential pianist in modern jazz, and who has played a key role in my musical development.”

Thomas Fonnesbæk adds that THE REAL YOU is also a nod to Scott LaFaro, Bill’s beloved bassist and a unique melodic accompanist who revolutionized the role of the bass as a solo instrument in a career and life tragically cut short by a car accident at the age of 25.

Artistic presentations of this exceptional quality offer inspiring and lasting experiences for audiences, whether by absorbing them live at a venue in-the-moment or listening to a recording after-the-fact on their favorite sound system. If you’re lucky enough to have discovered this gem of an album, you are encouraged to sit back, open your heart, and feast your ears. Enjoy the natural inner-peace and the spontaneous sparks of joy offered by the playing of these two great musicians, journeying in tandem through songs and arrangements interpreted honestly and effortlessly. The music on THE REAL YOU, created by Enrico Pieranunzi and Thomas Fonnesbæk in July of 2020, will delight and inspire listeners for years to come. 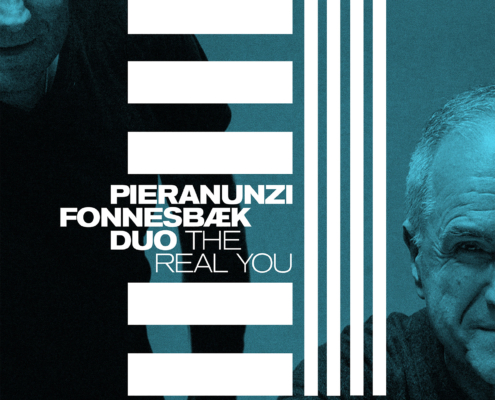 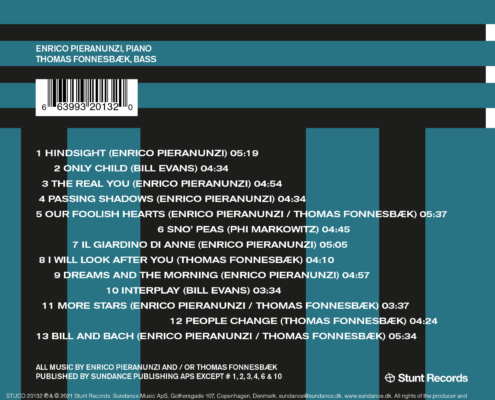 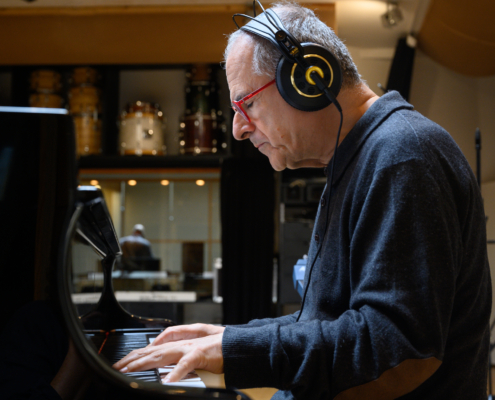 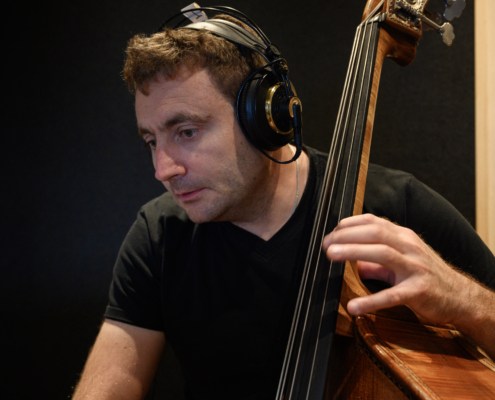 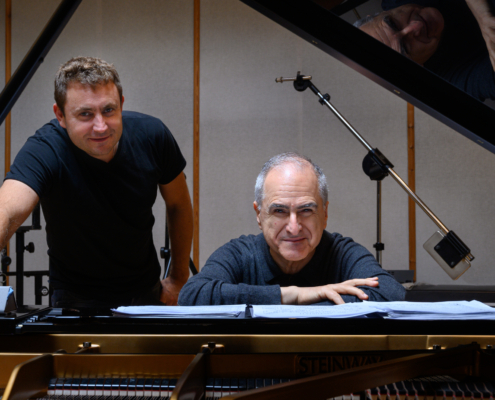