“Each musician on the record represents a different aspect of the axis of time and its shifting sands,” says the acclaimed pianist-composer. “My father and Charles Lloyd, who has been a mentor figure to me, reflect new permutations of my past, and the lineage of elders who have shaped my development; Justin Brown, being my contemporary and musical brother, represents my present; and MARO represents the future—she is part of the next generation, and points to a brand new collaboration.”

Unadorned intimacy shapes the music. Clayton’s desire to share more of himself with listeners and fellow artists wields heady influence over his musical choices and his thoughtful curation of the entire album. But most striking is his ability to create quiet chambers for all four artists to be themselves. Bells On Sand opens in pensive resonance with “Water’s Edge.” The slow-peeling composition first spotlights Clayton’s relationship with John’s arco, tapered and doleful, before Brown transforms the duo into a trio. Each original tune, as well as Whiting and Chase’s “My Ideal,” honors Clayton’s journey through solitude in 2020. Both takes of “My Ideal”—two of three solo gestures—capture entirely different emotional arcs, bending in and out of time, equal in their honesty. For Clayton, their presence on the recording feels integral.

“By the water, I experienced subtle environmental shifts,” he says. “Songs I would sing, play or write were but an expression of a particular shape in the sand at that moment. Any meaning behind what I created came from viewing that creation over a temporal landscape. A song felt a certain way on a certain day, and the next day would feel and function completely differently.”

For the past decade, music from Catalan composer Federico Mompou has possessed Clayton, in listening and practice. Beauty and precision of those tenderly unfolding melodies would follow the bicoastal artist from his shared apartment in Harlem to his airy one bedroom in West LA. Despite his spending so much time with the material, Bells On Sand documents Clayton’s first recording of Mompou’s music, offering lush, understated interpretations of “Elegia,” “Damunt de tu Només les Flors” and “Paisajes II. El Lago.”

“Mompou’s music is laid out so masterfully, so economical in the spread of his voicings, that it feels a bit unnecessary to add anything original to it,” says Clayton. “My attempts at composing melodies over his harmonies, for instance, felt underwhelming. I’d inevitably return to what he’d written.” Though his treatment of Mompou’s works is true to the composer’s intention, Clayton sought textural orchestration outside their traditional context: electric piano, vibraphone, arco bass, drums and percussion. Coming from a maternal family of bell makers, Mompou becomes a grounding symbol for Bells On Sand, but the title also signals something less explicit yet entirely universal.

“I like thinking of the bell as the human voice,” says Clayton, “the song within us as well as the message—the feeling, the emotion—behind this song that we sing. Sand references the ever-changing landscape, the shifting nature of the ground we stand on. We ring our bells and sing our songs while the sands underneath us move. We’re always in flux, shaped by nature’s elements: sun and moon, water and wind.”

Similar textures appear on “That Roy” and “Rip,” duo pieces between Clayton and Brown. He composed the former in tribute to the recently departed Roy Hargrove—an unparalleled mentor and friend from Clayton’s early years in New York—aligning with themes of loss and gratitude; the latter serves, in part, as a vessel for Brown’s sensitive and near meditative development. “The melody is just this shape swimming around, stuck in one place,” says Clayton. “It never really breaks free. Justin understood the truth and tension of that concept—I didn’t really have to give him any direction. He just gets it.”

One pearl Clayton drops before young pianists is “Don’t sing what you play, play what you sing.” Vocalizing informs his method for approaching composed melodies and improvising new ones. The lyricism listeners have come to cherish in his music takes frank form on “Just a Dream.” With almost whispered tenderness, MARO delivers Clayton’s song—music and lyrics—about love and parenthood.

Bells On Sand culminates in sprawling duo with Lloyd on “Invocation for Peace.” The younger Blue Note artist has been a relative fixture on the elder’s tour schedule since 2013. Together, they’ve developed deep empathy and intuition for each other’s musical tendencies and spontaneous turns. Ending on a note of divinity and soul-searched resolve, Jeff Clayton’s “There is Music Where You’re Going My Friends” is a hymn to love and hope, recorded in memory of his beloved uncle.

“I hope these reflections encourage people to step back and recognize that our testaments—songs, stories, intentions—lay atop an ever-shifting landscape,” says Clayton. “To look at things from this zoomed-out perspective might allow for a union between past, present, and future. It might allow us to embrace the totality of our life experience. That we may consider the lessons from our past when living the present moment in a way that serves the future.” 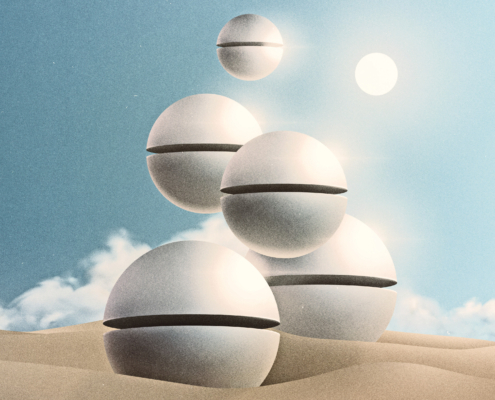 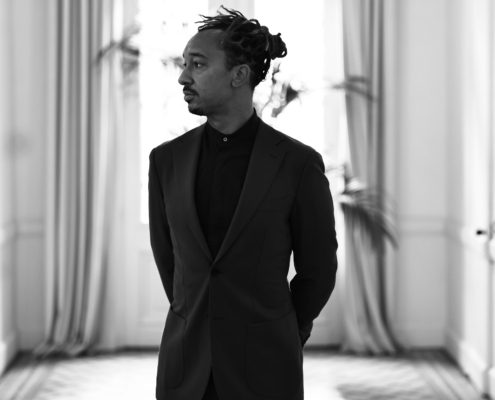 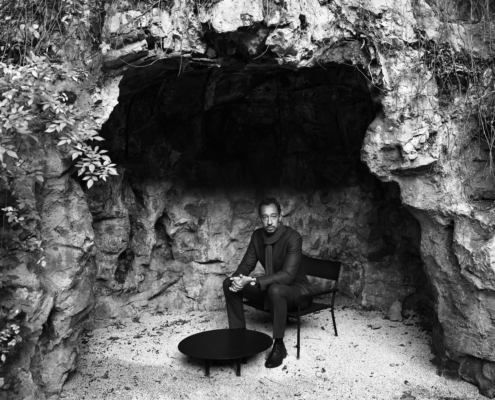 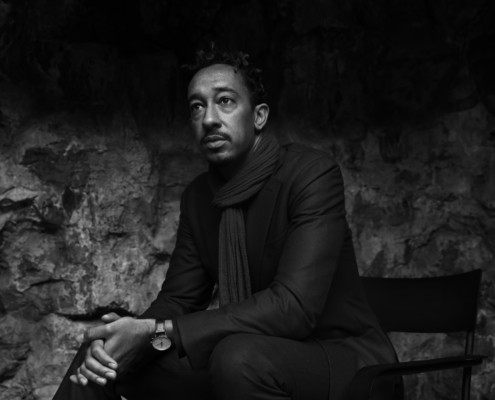 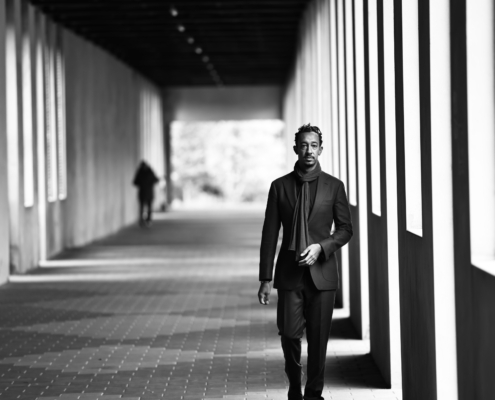 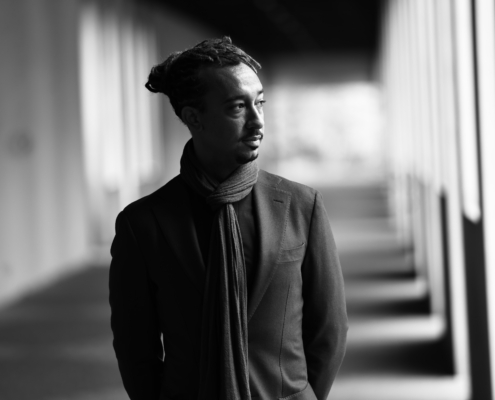