Francies’ expression blooms across false borders of genre and style. He nurtures a celestial fascination with melody and texture. “Music, in its purest form, is an honest space we’re trying to get to where there are no preconceived ideas of what we think something should sound like,” says Francies. “When you really tap into who you are on the inside, musically and as a person, that energy supersedes anything else.”

The Houston native-turned-New Yorker spent the past year and a half planning each component of Purest Form, down to song sequence. “I really took my time with it,” he says. The album’s sole producer, Francies spent many hours sending ideas and raw elements back and forth with mixing engineer Jason Rostkowski who served as co-recording engineer with Josh Guinta at GSI Studios in Chelsea. With similar setups at Francies’ home studio and GSI, the process of remote mixing heightened accuracy and nuance. “We spent several months dialing everything in and mixing it,” he says. “It was a super thorough process.”

Francies’ sonic marksmanship radiates from the first fade-in. “Adoration” summons an immersive world that shapeshifts through the recording. The track features spoken word from Francies’ beloved wife Brenda, her voice submerged in waves of resonance. “Levitate” spotlights interlocking lyricism and sparking pulses of collective intuition among the album’s core trio, frequent Blue Note stablemates Burniss Travis on bass and Jeremy Dutton on drums. For more than a decade, the three Houston-raised artists have been playing together and developing alongside one another. Throughout the high-velocity track, they interpret snaky arcs of melody and rhythmic subversions with fire and grace. “Transfiguration” welcomes longtime collaborator and fellow Blue Note artist Immanuel Wilkins on alto saxophone. Following Francies as lead improviser, he spins a sonic kaleidoscope of lines and lamentation.

Appearances from fellow Houston native, guitarist Mike Moreno and Chicago-grown New Yorker and Blue Note artist, vibraphonist Joel Ross serve the record’s soulful harmonic depth and textural layering. Ross performs a blistering solo on “Where We Stand” while Moreno gravels his distinct tone on “Eyes Wide Shut” as Francies plays into the liquid ether. All five artists take the lead on “My Favorite Things,” an arrangement Francies wrote at age 15. “I love just demolishing songs that don’t need to be touched,” he says, “but I still touch them [laughs].” He and Dutton decided together that everyone would solo on the recording. “All of us are best friends,” says Francies. “So we thought, ‘This’ll be the longest track on the album, but we’ll all get a chance to just play.’”

Because Francies’ aesthetic is as orchestral as it is melodic, Purest Form unveils creative partnerships with some of the music’s most compelling vocalists. Peyton, Francies’ former classmate at HSPVA, lends her ethereal presence and songwriting talent to “Blown Away.” After receiving the song from Francies, Booker sent it back to him, fully realized. “It felt like a perfect collaboration,” he says. “I think she’s the next great singer out of Houston.”

Named for Houston’s longstanding area code, “713” serves the trio’s intrinsic connection. Francies colors in and outside the lines, taking bold chances in performance and production. Evoking those mysterious paradoxes — dense and weightless, laid back and flexed, sparse and crowded — the trio sinks into a groove. Buoyed by Travis’ fluid foundation, Dutton selects moments to meet Francies’ netting of production with his signature matrices of patterns and articulation.

Lo-fi and mood-bending, “Melting” reflects Francies’ breadth as a songwriter and producer. “I feel like I’m in two different worlds,” he says. “I’m using whatever tools I have in my bag to get my voice and what I’m hearing in my head out on record.”

From a combination of tireless dedication and a little magic, Purest Form came together at a challenging time for Francies. His mother Shawana passed away a day after he finalized the album. “It was as though she knew,” he says. Shawana, who’s played a critical role throughout Francies’ musical development, called him into her room after he’d already composed “Still Here,” one of the album’s two string quartet interludes. In her shimmering vocal, she laid out a musical idea that complemented what he’d written, even though she’d never heard the music. “It’s almost as though she’s singing in tempo with strings she doesn’t even hear,” says Francies.

His father James Francies, Sr. shares a stirring spoken word contribution on “Freedmen’s Town.” Reading excerpts from his own memoir, Francies, Sr. discusses the stark resonance of generation loss as a result of systemic racism in the United States. “I didn’t have to do much,” says Francies. “Everything, even the cadences, worked so perfectly.”

For Francies, Purest Form is more than a recording. It’s an essence. “I hope that what I was trying to go for — an immersive, multidimensional experience — really reaches people. I hope that for 56 minutes, they step into this world of sounds and textures. That’s the idea. And [laughs] I hope it sounds good on every speaker.” 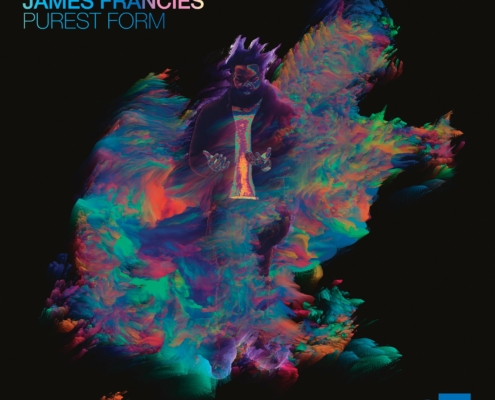 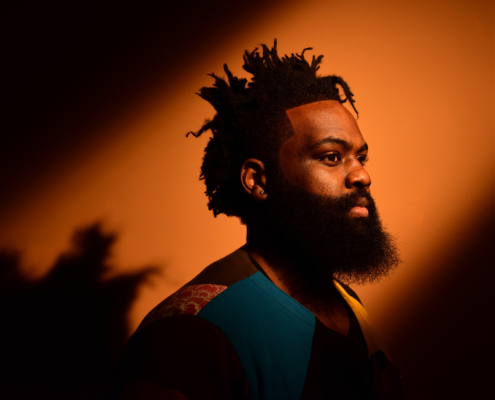 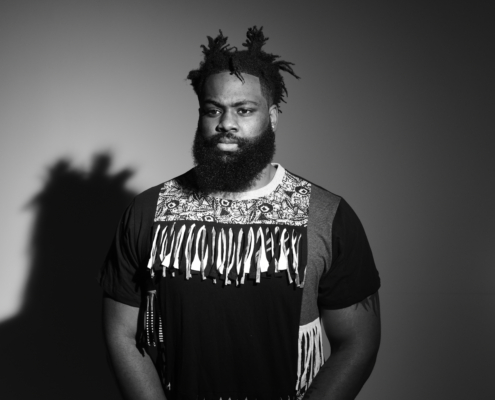 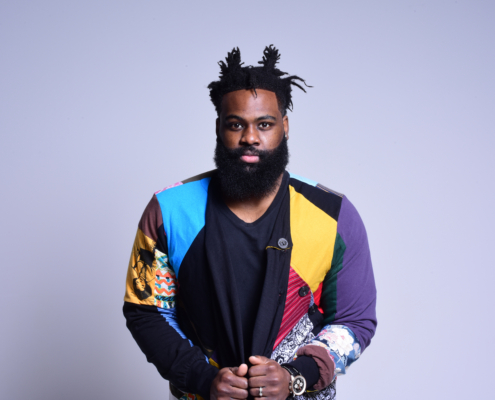 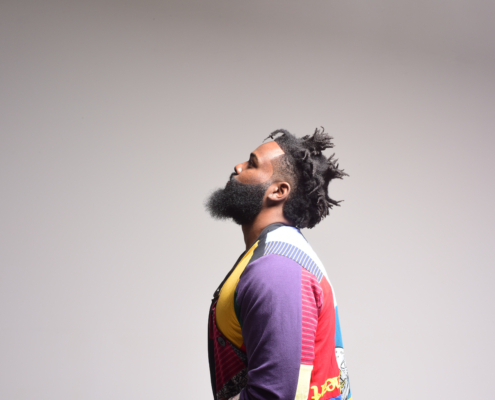 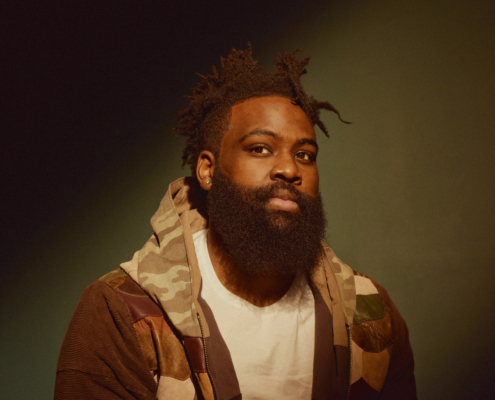