Joel Ross – The Parable Of The Poet

“Ross’ playing erupts through the layers of lush arrangements like

consistent currents of electricity, high-powered and full of luminous energy”

“Ross is an upstart reasserting how scholarly group improvisation,

rooted in spiritual intent, might feel fresh — even provocative”

“A sharp bandleader attuned to the importance of group dynamics”

The album embodies Ross’ collaborative spirit. His lyrical aesthetic activates an ebb and flow from one movement to the next. Moments of intentional discourse drive sections of collective melody and spontaneous counterpoint. “This band is more than just the instruments,” says the Chicago-born, New York City-based artist. “Every person on here means something to me. They’re all my friends. Everybody involved committed themselves to the vision.”

Ross’ vision for the music is at once explicit and mysterious. He seeks to express themes present in parable tellings and retellings, while leaving each story’s particulars open to interpretation. Each title of the seven movement suite references an emotional decision or experience for Ross. But in the studio he focused on fresh interpretations, allowing his past experiences to exist without dictating the band’s present treatment of the music. “I told them, ‘This is what the music is and this is how I want you to approach it — let everything we play be inspired by the melody.’ Not much else was decided,” says Ross, who enjoys “blurring the lines between melody and improvisation,” in part, as a way to facilitate communication and meaningful musical discourse.

Obscuring divisions between scripted and spontaneous is more than a romantic notion. For Ross, it’s truthful and intrinsic. Each composition he explores on The Parable of the Poet represents a near intact improvisation, some dating back to 2017, all of which emerged during creative sessions with his friend and colleague, saxophonist Sergio Tabanico. “We would record it, then I would go back and flesh out the composition,” he says. “I tried my best not to change any harmonic information or add too much more than what was already there. I just tried to organize the information in a manner that would yield sensible improvised group interaction, while giving enough direction.”

That choice prompts striking moments of deep listening and self-orchestrating among Ross and his fellow artists. The first movement “PRAYER” sets a tone of rumination and collective inquiry. Apart from Ross’ tender solo introduction, the piece exercises restraint. “There’s no one person who’s taking the mic,” says Ross. “Everyone has a moment of playing the theme,” kindling shared navigation and discourse.

“GUILT” features moments of ribboned syncopation from Grand following a short, resonant introduction of lyrical elasticity from Rosato. Ross lifted the movement in its entirety from an improvised session. “For me, it’s the most emotional piece,” says Ross, who envisioned Garo’s flute as a bird flying on top of the grounding music. “She’s the one playing the melody almost the entire time,” he says.

Hill’s feature “CHOICES” emerged from nearly 20 minutes of improvisation between Ross and Tabanico. First came the chord, then the notes, finally the theme. In the studio, Ross refrained from writing out chords. Starting with a pedal, he gave his band members the first phrase, knowing they’d somehow make it to the second. “While everyone was learning the tune, I had to give a little more instruction,” he says. “In a perfect world, and if we’d had more time, I would have just kept the tape rolling and captured us getting to it the same way I had with all the other improvisations, but I’m happy we were able to achieve that same feeling regardless of time constraints.”

Inside the booth, Wilkins entered the space Ross had envisioned for “WAIL,” the movement that leads into “THE IMPETUS (To Be And Do Better)” inextricably. “In the studio, Immanuel fully committed to going for what I wanted,” says Ross. “We didn’t have to talk much about it – he understands the music and what it needs.” Wilkins takes time and space developing a statement that engages what Ross considers the dance happening around the music, before Vandever enters with striking intentionality. “While we’re performing, there’s this silent thing happening, showing something. So I imagine us as dancers trying to express these emotions.”

Grand, Mason and Ross each hold space on “DOXOLOGY (Hope),” the album’s briefest movement. Its bright tempo requires Rosato and Weinrib wholly to embody walking, groove, and free departure and return; that elastic feel bonded with a minor atmosphere serve as a vessel for the horns to become a small choir. “I saw them as the praise team,” says Ross, who orchestrated the movement to lead into “BENEDICTION,” the album’s final piece. “A benediction is the way we would leave in church, ending on a Good Word,” says Ross, who wanted Mason’s feature to activate the final movement. “What I love about working with Sean is that I don’t have to tell him about anything musically,” he says. “BENEDICTION” builds on major 3rds with the indication of an unending gesture. Fittingly, the music fades: “I didn’t want people to hear it end, because it can keep going on forever.”

Ross rarely includes narrative explanations of anything he plays. For The Parable of the Poet, he leaves his own motivations unvoiced, allowing both listeners and bandmates their unique, experiential readings of the music. “I’m just so interested in what the listener receives, what they take from it,” he says, “the same as you would from any parable.” 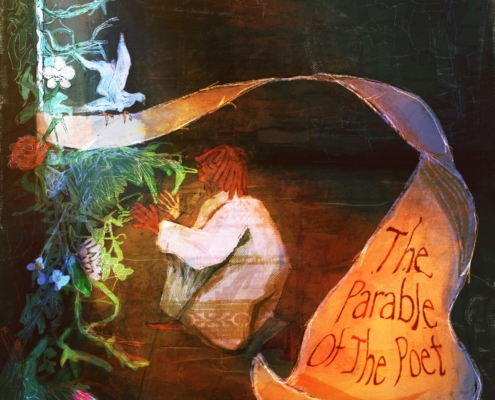 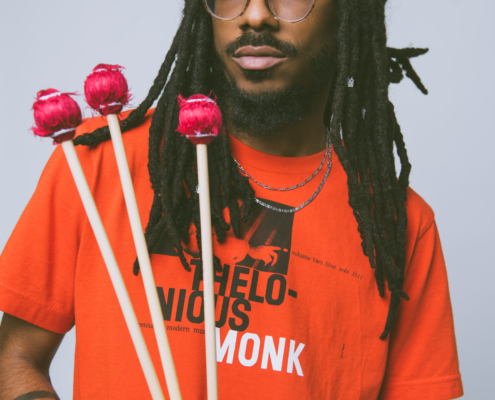 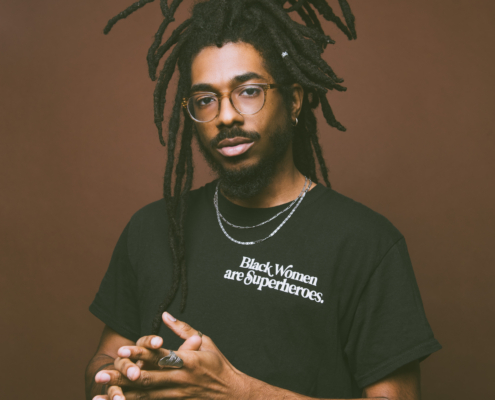 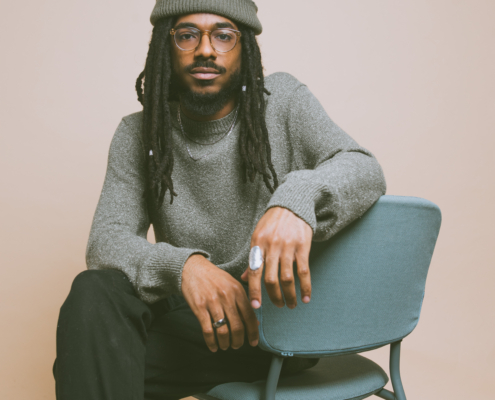 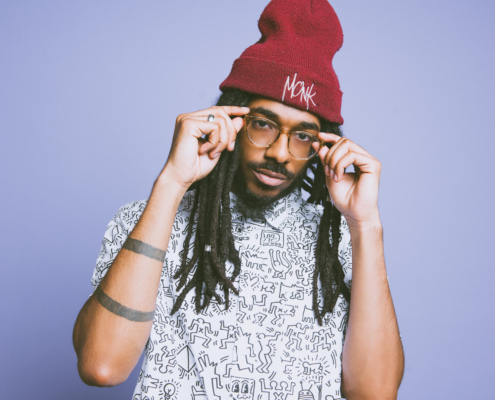 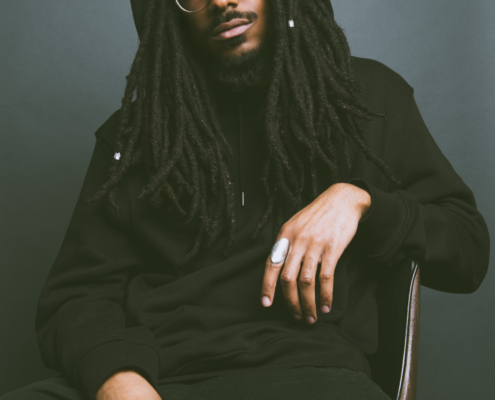 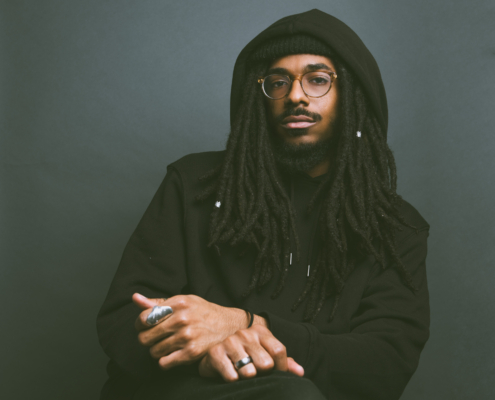