As Julian Lage set out to record his leader debut for Blue Note Records, the virtuoso guitarist reflected on the label’s storied history and the way his own music connected with it. The result is “Squint”, a striking new album that weds incisive, expressive songwriting with the profound interplay Lage has honed over the past few years with his deft trio featuring bassist Jorge Roeder and drummer Dave King.

“I felt like this was an opportunity to present new music born out of the Blue Note tradition as I’ve interpreted it,” explains Lage, who previously recorded for the label with The Nels Cline 4’s “Currents, Constellations” and Charles Lloyd’s celebratory “8: Kindred Spirits”.

“I absolutely love improvised music, and I’ve always been fascinated by singer-songwriter music. For me, the jazz that came out of Blue Note always engaged both sides of that. It had incredible improvisational vocabularies and performances, but when I think of albums from Grant Green’s “Idle Moments” to Joe Henderson’s “Inner Urge” to McCoy Tyner’s “Time for Tyner” with Bobby Hutcherson – all these records that I love so much also have such great songs.”

When the trio took the stage of the Village Vanguard for a six-night residency in January 2020, those ideas seemed ripe enough to explore as they planned to head into the studio. When those plans were upended by the pandemic, Lage took the opportunity to retool his new songs in light of the summer’s lockdown and protests over social justice. By the time he, Roeder and King finally set foot in Nashville’s Sound Emporium in August, the tunes had taken on a deeper, darker air of mystery and searching.

“Going into this album,” Lage recalls, “my first tactic was just to make positive, beautiful music – a beam of light from three cats who love each other. After the recording didn’t happen, I started reflecting on the music’s intent. It was clearer than ever that art and music are platforms to influence and heal and facilitate conversations. It became really important to me to capture a certain sense of emotional complexity to the music, a little fuzziness. This record sits comfortably in the unknown.”

Finding comfort in that tenuous space was also aided by the presence in the studio of two of Lage’s closest compatriots, who served as co-producers: guitarist and longtime collaborator Armand Hirsch and singer-songwriter Margaret Glaspy, Lage’s partner in life as well as music. “On one level, the combination of Margaret and Armand is just abundant support,” Lage says. “But I also have such deep respect for what they both bring to the music. They helped make sure that the essential experience was always there, that Squint never became a pursuit to make a good jazz guitar record, but to create music with a clear spiritual pulse.”

That goal has also become more intuitive with the evolution of the trio with Roeder and King. The bassist has been a key member of Lage’s musical family throughout the guitarist’s career, beginning with his 2009 debut, “Sounding Point”. King, best known as drummer for the irreverent trio The Bad Plus, is a more recent hook-up. The group made its debut with 2019’s “Love Hurts”, a collection of mostly cover tunes spanning the members’ diverse interests, from Ornette Coleman and Keith Jarrett to Roy Orbison and Peter Ivers.

Crafted after two years of touring together, Squint reflects the trio’s loose but deeply attuned chemistry while tracing the threads of those wide-ranging influences into new original pieces. Lage’s lyrical writing reveals his love for early rock and blues as well as songbook standards and the bold, memorable compositions of his jazz idols. In addition to Glaspy’s keen-eared influence, he’s also sharpened his songcraft via the informal counseling of Jeff Tweedy. The Wilco frontman’s influence can be felt on vibrant, infectious songs like “Saint Rose,” an ode to Lage’s California hometown, recently beset by wildfires.

The intimate and meaningful connection between music and message was aided by Lage’s habit of composing by improvising along with speeches by leaders like James Baldwin and Nikki Giovanni. The cadence and clarity of their oratory guided his hands in unfamiliar ways, while the power of their words imbued a strong sense of conscience. “I found myself searching for the music that felt supportive in the presence of people that I really admire, who are teaching us,” he explains. “It was interesting how it ruled out a lot of musical mechanisms that I might habitually rely on. It taught me a lot about cadence and clarity and communication.”

Lage begins the album alone with the lovely, elegant “Etude,” a solo offering that feels both graceful and intimate. The band enters with the loping swing feel of “Boo’s Blues,” a piece that exemplifies Lage’s ability to write with his bandmates in mind while echoing his influences. “I like to imagine this music being played by the titans of bass and drums,” he says. “I’m imagining Billy Higgins, I’m imagining Art Taylor, I’m imagining Wilbur Ware, even though I’m writing explicitly for Dave and Jorge.”

The title track is another hybrid of influences, culled from the call and response of a Billy Higgins solo and the bounce of Lennie Tristano’s singular swing style. One of only two covers on the album, Johnny Mercer’s “Emily” is exquisitely rendered, luxuriating in its delicate melody. “Call of the Canyon,” made famous by “Singing Cowboy” Gene Autry, is its gorgeous companion piece, ending the album on a note of forlorn hope.

Beginning with a brooding pulse from King and Roeder, “Familiar Flower” is a dedication to the great Charles Lloyd, with whom Lage has had the opportunity to play in recent years. “Charles somehow writes and arranges his songs so that the second the beat starts, you know it’s his tune. His DNA is just embedded into the rhythm section. I still don’t know how he does it, but I tried to write that tune so that the tone is set before I even come in.”

The wistful “Day and Age” is reprised from Lage’s 2015 solo album “World’s Fair”, while the stealthy, implacable surge of “Quiet Like a Fuse” exemplifies the music at its most atmospheric and mysterious. Despite its tenderness, “Short Form” delves equally into the unknown, lacing the sweet melody with an underlying uneasiness. “Twilight Surfer” takes rockabilly twang into starker territory.

“We’ve inherited this art and all we can really do is present it with love and care and honesty,” he concludes. “Through that prism, unpredictable moments are joyous. Forget abiding by my vision. There’s a much bigger vision that we’re all taking part in and celebrating. That’s a beautiful thing.” 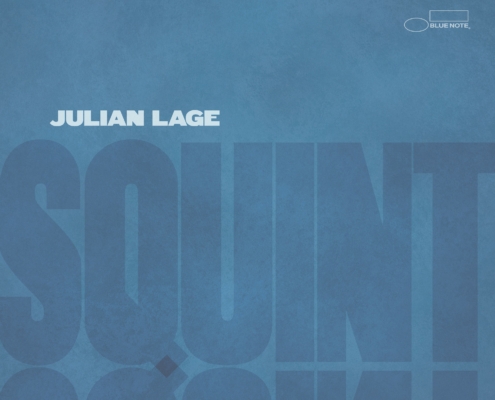 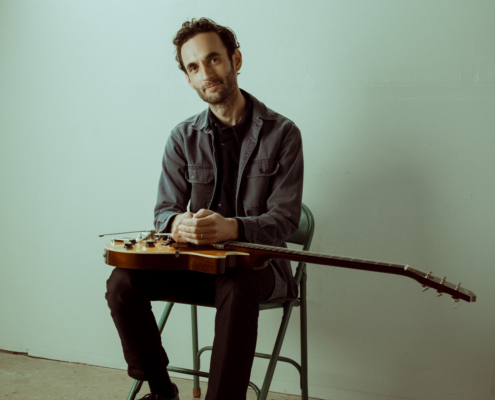 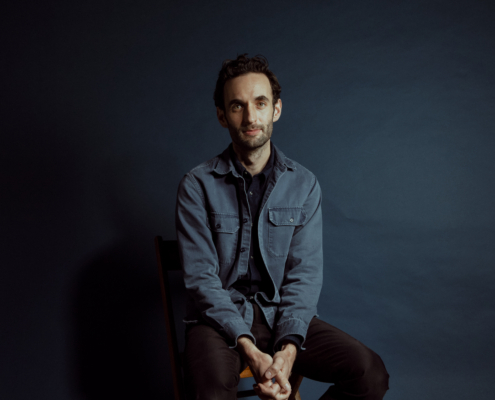 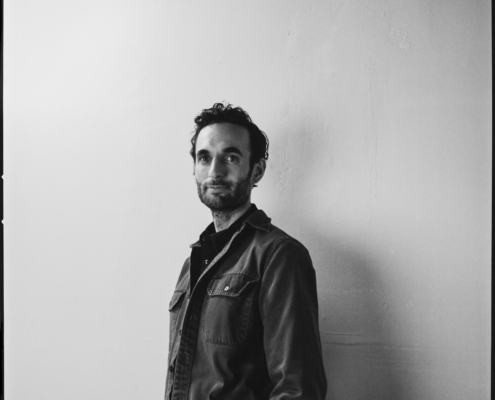 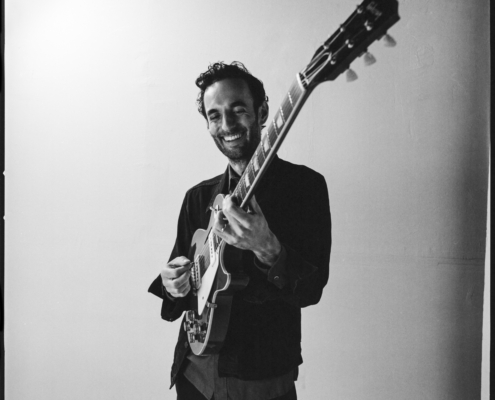 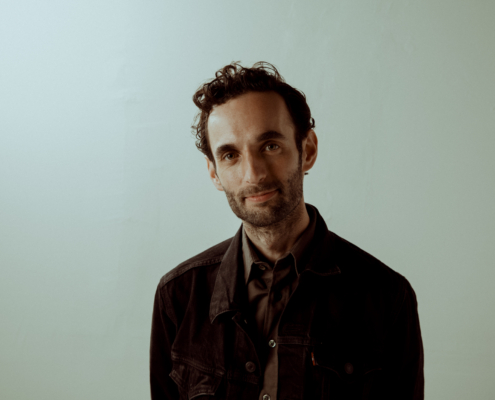