The album opens with In Your Own Time – inviting the listener to set the clock to his or her own timezone and get lost in a world of simplistic melodic beauty and rhythmic complexity, a mix that are one of the trio’s trademarks. Notice how the vibes melody flows easily on top of the 10/4 pattern in the left –  no easy task on a vibraphone and a subtle demonstration of Martin’s sublime technique.

Following, A much Needed Moment – a repeating 8 measure chord progression that seems to hypnotize us into a deep state of calm and reflection. This track also demonstrates a new technical development in the trio; a more pronounced use of electronics on the vibraphone. “I setup a loop, use a backward delay and an octave pedal. The octave pedal adds a deep bass sound to the vibraphone. This way I can play the bass part and the melody at the same time and Andreas are free to do other stuff”, Martin explains.

After that, Two of a kind lifts us up with a light beat and a major key. “One day during the lock down I was writing this song by the piano in our living room. My then three year old son grabbed his harmonica and started to play along. I never expected to have such a fulfilling jam session with a three year old. It reminded me that music, at its best, is egoless, easy and fun to play. It also made me feel very connected, hence the title Two of a Kind”

Staying up beat, next is a bluegrass inspired song in 7/4. “The song title, Beef no More, could have been written by Kurt Vonnegut and was originally followed by a question mark and an exclamation mark”, Martin tells. “It reflects the bewilderment and, honestly, the resistance I felt, when I realized that I had to change my ways in order to leave an inheritable planet for my children and grandchildren.”

A Very Good Man is an homage to the composers late father: “I know a few very good men. My father was one of them. This song is his exit music. Ridding towards the horizon and the setting sun as the end credits roll by.” Martin adds: “Whoever is listening, – feel free to put your own late hero in that saddle.”

First Train Out, written as the trio was under lock down, demonstrates the point that you can travel anywhere anytime with music and your imagination. Just jump onboard.

When Dvořák named his 9th symphony “New World Symphony”, he was crediting USA and its original musical art forms as his inspiration, but he also leaned on his own cultural heritage being from Hungary. “That was my intention too with the song New World. To come up with a new take on the American blues while incorporating a strong Scandinavian tone.” Martin, who spent three important years of his youth studying at Berklee College of Music in Boston, continues: “Looking at it from a distance I realize that in writing this song, and maybe the entire album, I was trying to find myself in the world. An ongoing quest that – I guess – will never be fulfilled, as the world, especially these days, seems to be forever new”, he says, making a reference to the album title.

If you drive through the countryside of Denmark you will see some of the 86.000 burial mounds, dating back to the peasant stone age, rising as small crowns on the green hills. “Writing Our Land, I was thinking about the land we live on and my connection to it. Cultivated, developed and fought over for thousands of years. We premiered this piece at a concert on the day Russia invaded Ukraine. It was a very strong experience that is now forever connected to this song”, Martin tells.

Knowing that Fabricius majored in film scoring at Berklee College of Music, it is no wonder that listening to his music brings up images in the listener. In mAnna, we travel back in time to the mysterious biblical scene where the Israelites are offered manna from the sky. Another god send was Anna, Martins now three year old daughter.

And then it’s time for a change as Moving On lifts out of the haze ending with an explosion of energy from drummer Jacob Hatholt. A post Covid track encouraging us to dust the cobwebs and leave the pandemic behind.

Old Words, the last track of the album, demonstrates the beautiful tone of Andreas Markus full size, silk stringed, double bass and the trio’s speciality: deep calm. Here is how Martin relates to the song: “It’s an old song. It was written only last year but somehow it’s really old. Maybe hundreds of years. It holds both pain and love. Like those words that were said by us or to us, that we can never erase. I love you. I hate you. Sometimes these words stick to us for a lifetime, maybe even for generations. I imagine this song has heard them all.”

All songs are written and produced by Martin Fabricius.

Recorded in Copenhagen, Denmark in Studio A at The Village Recording on June 9th and 10th 2022 by Thomas Vang. Mixed and mastered in Studio B by David Elberling. 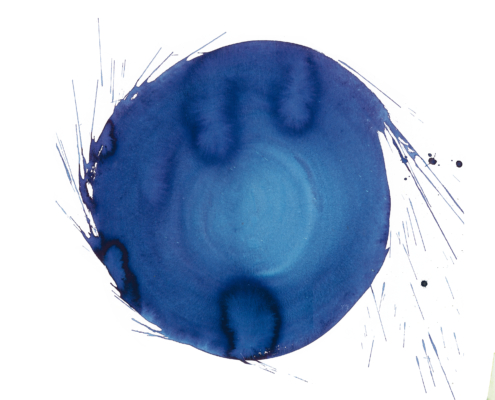 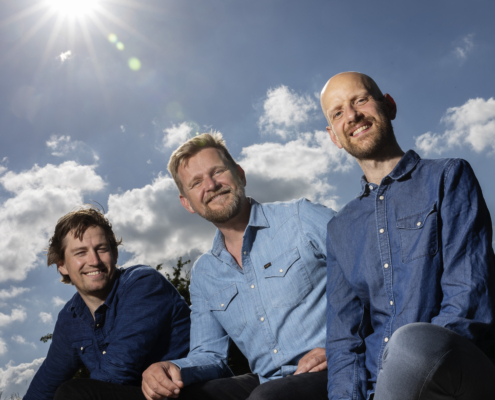 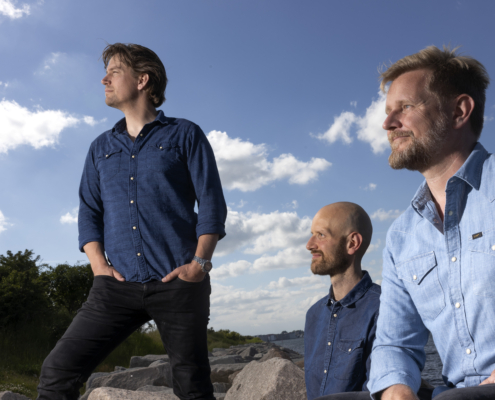 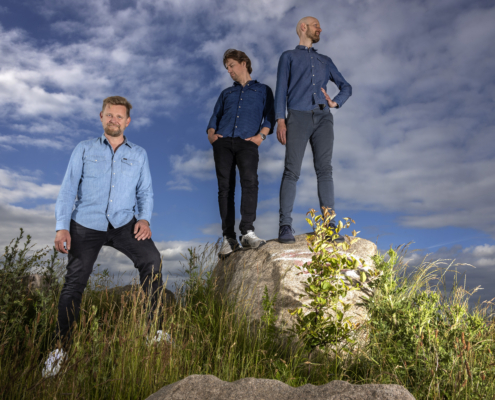 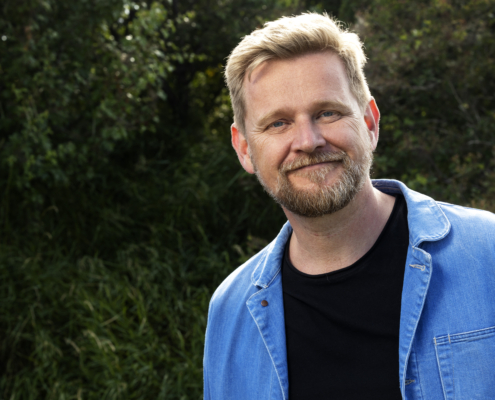